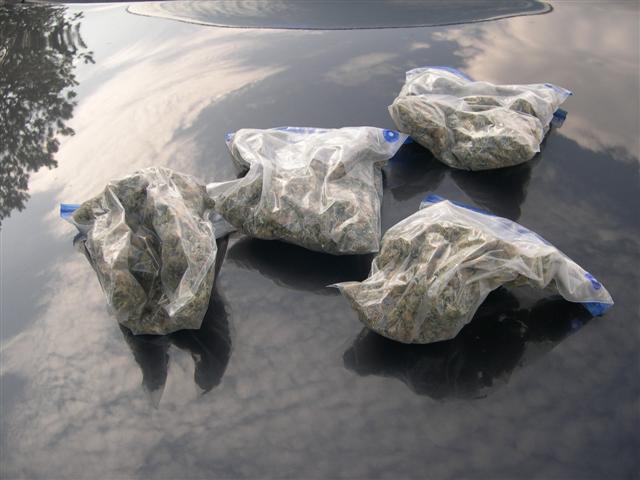 The Narcotics Division consists of one Division Commander, Captain Jeremy Hardy. It also is staffed by several other members, including members who are assigned to Joint Task Force's with Federal Agencies. The Narcotics Division continues to be committed to targeting and arresting drug and firearm traffickers. Additionally, we are committed to apprehending fugitives wanted by the Nash County Sheriff’s Office.

In 2016, the Narcotics Division made a total of 576 arrests of subjects, with a total of 1,511 charges, including 14 Federal arrests. During those arrests, the Narcotics Division seized a total of $1.4 million worth of illegal narcotics off the streets of Nash County. They also seized over $210,000 worth of drug money from drug dealers. Sixty-eight (68) weapons were seized from drug dealers during the course of investigations.